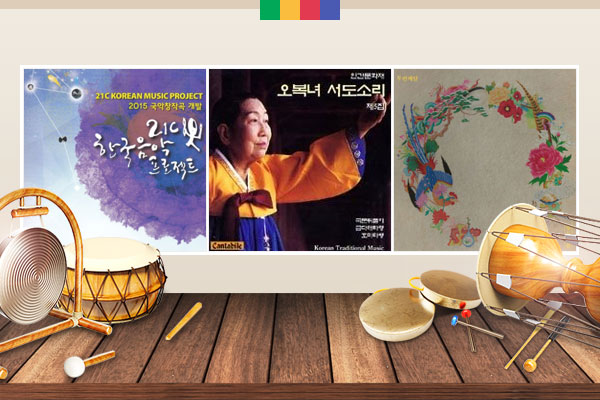 Every country and people celebrates a new year differently, depending on its unique history and culture. Although people across the globe now use the solar calendar for convenience, many countries still rely on the lunar calendar or other chronological records to mark their traditional holidays. Such a diversity of traditional festivities makes this world a richer and much interesting place. On that note, we would like to remind our listeners that January 25, this Saturday, is Seol(설) or lunar New Year’s Day in Korea. This year, the Seol(설) holiday weekend starts on Friday and lasts until Monday. In the olden days, the Seol(설) holiday celebration used to start on the last day of the previous year to the first full moon of the new year. On the last day of the year, Koreans would visit elders or friends to pay their respects or thank them for another good year. That was also the time to give gifts for the New Year, such as a pair of new socks to wear on the holiday. Sometimes, if the family they visited was financially struggling, they would give a monetary gift so that the family would have enough money to celebrate the holiday. On the morning of the lunar New Year, Koreans hold a memorial service for their dead ancestors. Family members who gather for the service also exchange New Year’s greetings and blessings for the coming year. Holidays are meaningful when we express our gratitude and show that we care for one another. The first music piece for today is “The Song of Blocking Bad Energy” performed by the fusion gugak(국악) group E Sang(이상).

This song was sung by a folk band in the early part of January to prevent bad energy from wreaking havoc on a village. According to this song, “the bad energy coming in January and February is blocked with March and April, and the bad energy coming in March and April is blocked with the Dano(단오) holiday in May.” It is interesting and unheard of to keep bad fortunes at bay with future months. It is impossible to have no bad incidents in one’s life, so what the song wanted to say was that even if bad things happen in February, let them be trivial enough to be forgotten by March, and that time heals all wounds or bad incidents. Coming up next is a piece titled “A Blind Man’s Blessing.” In the old days, blind people told fortunes or recited Buddhist scriptures. Those jobs were reserved for those whose physical disabilities prevented them from doing physical labor. On New Year’s Day or when there was a special family occasion, blind people were called to read Buddhist scriptures. “A Blind Man’s Blessing” was usually sung at the end of a performance. Today’s version is sung by Oh Bok-nyeo(오복녀).

In years past, folk bands would travel to different villages on holidays like Seol(설) or Chuseok(추석). They would sing and make music at each villager’s home. The performing band would consist of musicians playing percussion instruments like the drum or janggu(장구), the double-sided drum, or a gong, plus sometimes a wind instrument called the “taepyeongso(태평소).” The band sometimes included a clown wearing all sorts of scary masks. The band’s loud music and a clown’s frightening costume would have chased away the evil spirits lurking in people’s homes. They would also sing “The Song of Blocking Bad Energy” that we heard earlier in the show or “Binari(비나리)” which is to come shortly. When the band played music at different homes and wished good luck to homeowners, they would donate rice or money. Part of the donation was set aside to be used for the good of the community, like building a bridge for the village. That was how people coexisted in harmony back in the days. We wish all of our listeners and their families good luck this year and will wrap up this week’s Sounds of Korea with Chae Su-hyeon(채수현) singing “Binari(비나리)” with accompaniment by the gugak(국악) fusion group Second Moon.