"When the Girl Grows Up" by Cho Nam-joo 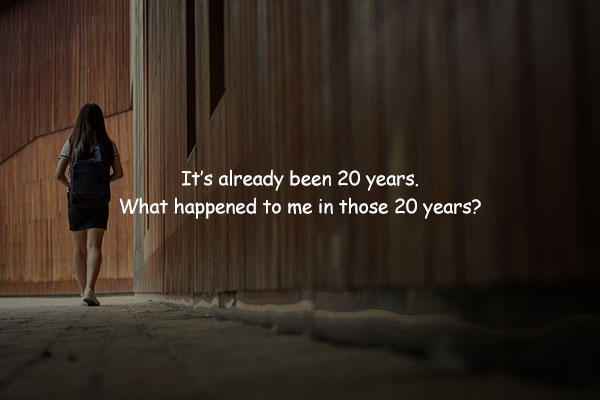 Episode 5 “When the Girl Grows Up”

“I’m only telling you this because I like you. You know the girl called Eun-bi? She is one messed up girl. Did you know that your Joo-ha is hanging out with her?”

“This is the first time I’m hearing about the incident, so I can’t give you an answer right now. I will have to talk to Joo-ha first.”

“Are you telling me to lie so that Hyeon-seong can weasel out of this?”

“No, I’m telling you to be honest with me and tell me everything so that I can protect you.”

“I already told you the truth. He pretended to take selfies when he was actually taking photos of girls’ legs or breasts. He did it to me a few times too. Do you know how disgusting that makes me feel?”

“Is that why you recorded him? So, you tricked him?”

“No, I’m not. I’m not the same! You don’t know what I’ve seen and what I’ve learned while growing up. I’ve been to sex education camps since I was your age.”

“Yeah, now you’ve become a person who tells me that those boys didn’t mean it, that I have to be the one to understand, that they were just boys playing pranks. Mom, keep up with the time.”

It’s already been 20 years. What happened to me in those 20 years?