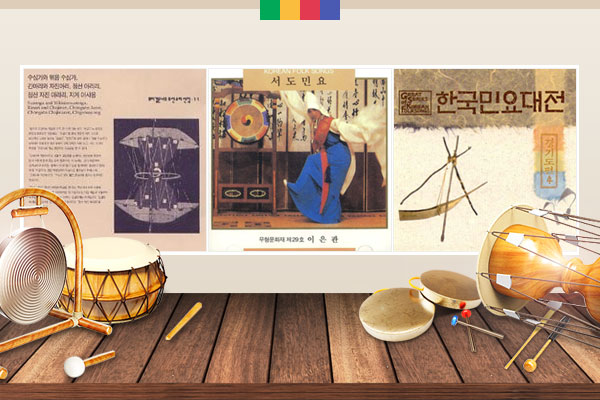 In the old days, when there was no electricity or gasoline, people would go up to the mountains to chop wood for heating and cooking. It was a big chore for people to go to the mountains in the fall and bring enough firewood to last through the winter. Mountains near a village were usually private properties with restricted access, so people often had to travel far into the mountains to chop down wood. It wasn’t easy for ordinary folks to carry the firewood from deep in the mountain, either, so there were professional woodcutters who would chop wood and sell them out in the market. Woodcutters in the Gyeongsang경상 region used to sing a song called “Eosayong어사용” while they worked in the mountains. The lyrics were quite explicit and straightforward, since woodcutters had no one around to hear them sing. The song lamented about their unfortunate lot in life like poverty, bachelorhood, hunger and loneliness, while some people had the good fortune of being born with money. Here’s master singer Shin Eui-geun singing “A-frame Eosayong” from the Miryang밀양 area in Gyeongsangnam-do경상남도 province.

If people didn’t get enough firewood in the fall, they would end up having to climb up the snowy mountain in the middle of the winter to get more wood. The path up the mountain would be icy and slippery and even the way down would be perilous from the heavy load of firewood. Many Koreans would be familiar with the name Byeon Gang-soi변강쇠, the personification of male virility. There are several songs based on his story, including the pansori version of “Byeon Gang-soi Taryeong” and a folksong from the western part of the country, but not many people are aware of those songs. Surprisingly, Byeon Gang-soi is depicted as a thug in those songs, a lazy hoodlum who never thought to work for a living and always mooched off others. One winter day, he went up to the mountain to chop some wood at the nagging of his wife Ong-nyeo옹녀, but he was too lazy to actually do the work. So, he pulled up a wooden totem pole from the side of a road and used it to make fire. The totem pole, suddenly pulled out of its place and thrown into the fire, cursed Byeon Gang-soi to death as it burned in the furnace. The totem pole’s curse must have worked, because the once brawny man suddenly died a few days later. Here’s master singer Lee Eun-gwan singing “Byeon Gang-soi Taryeong” from the western region.

Lumber was the main ingredient for buildings and boats in the old days. Wood was also used to make farming tools like A-frames or hoe handles. Many songs about boats or fishing are passed down in the Incheon area near the sea. One such example is “Judaesori주대소리” sung by fishermen while twisting fishing ropes. Judae is a tool used for twisting ropes and “Judaesori” starts with “Tree Song,” which was sung once a year when a tree was cut down to make a judae frame. The song lists an array of trees and the tales associated with those tree names. One is amazed to hear that there are so many species of trees in Korea as one listens to the song. The stories associated with the trees are so amusing that listeners are surprised by the wit and humor of people back in those days. Most folktales have interesting narratives associated with them, probably accumulated over a long period of time as those stories were told from one generation to the next. This week’s Sounds of Korea concludes with master singer Park I-seop박이섭 singing “Tree Song” from “Judaesori.”