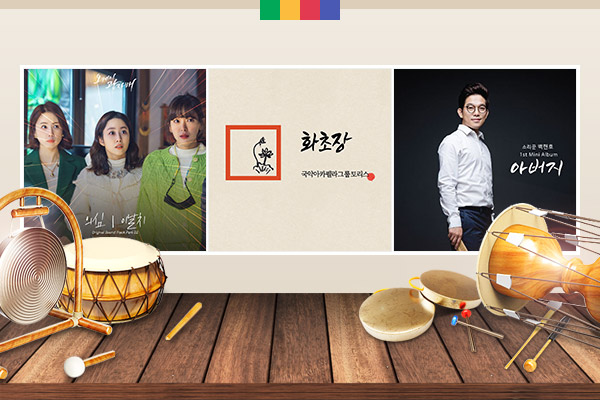 It is often said that money cannot buy happiness. But money can make it easier to make someone happy. In pansori “Heungboga흥보가,” the poverty-stricken Heungbo decides to get whipped in place of someone else in return for some money. He was trying to feed his hungry children by borrowing rice from the town office when he was offered this job. Glad that he was finally able to provide for his children, he took up the offer on the spot and sang “Dontaryeong돈타령” a song in praise of money. There is another song about money in pansori “Chunhyangga춘향가.” When the new town administrator sent guards to bring Chunhyang to entertain him, Chunhyang bribed the officers to look the other way. The law enforcement officers sang “Dontaryeong” as they received bribe money from the girl, who used money as a means to protect herself and keep her chastity for her love Lee Mong-ryong이몽룡. The first song for today’s Sounds of Korea is LeeNalchi singing “Suspicion,” a rearrangement of “Dontaryeong.”

MC: In the original “Dontaryeong” the money is said to have the power to determine life or death for someone, to bring fame and prestige. Anyone who was in desperate need of money can probably relate to these lines. No matter how proud a person is, money can make him grovel, and no matter how foolish a person is, money can make him appear learned. Money can even save a person’s life more often than not. The song we just heard from LeeNalchi is about modern man’s endless greed. In “Dongtaryeong” from which “Suspicion” was inspired, the greedy Nolbu놀부 grows jealous of Heungbo’s newfound wealth and goes in search of a swallow so he can become rich too. Coming up next is “Hwachojang화초장” by Toris. When Nolbu visits his younger brother’s house he spots a hwachojang, or a dresser with a flower decoration. The greedy man likes the dresser, not for its beautiful floral decoration, but for all the gold and treasures within. Rather than waiting for Heungbo to send the dresser later, Nolbu lugs the heavy furniture home himself. On his way home he tries to remember what the dresser is called and grumbles about his forgetfulness. Here’s cappella group Toris singing “Hwachojang.”

MC: Next up is a song titled “Here Comes the Royal Inspector.” In the Joseon period, there were secret royal inspectors who were appointed by the king to travel incognito to local towns and find out what local officials were up to. In the pansori “Chunhyangga춘향가,” this song is featured when Lee Mong-ryong appears at the city office of Namwon after he becomes a secret royal inspector for the Jeolla-do region. It happened to be the city administrator’s birthday and a huge celebration was underway during which the administrator, whose name was Byeon Hak-do변학도, was pondering whether to kill the lovely Chunhyang for not succumbing to his will. As his role as a secret royal inspector dictated, Lee Mong-ryong attended the party in disguise and issued a warning thinly veiled as a poem, which went “The wine in this gold jar is the blood of one thousand people and the food on this jade plate is the fat of ten thousand people.” Those who understood the true meaning of this poem made their way out of the party, but the new administrator who was too proud and stupid to realize the trouble he was in got arrested and imprisoned. When Lee Mong-ryong questioned Administrator Byeon about how he had tormented the townspeople, especially Chunhyang, he made all sorts of excuses to get himself out of the predicament. His sorry excuses are listed in “Here Comes the Royal Inspector” sung by Baek Hyun-ho. 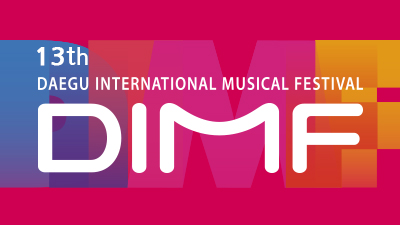