Music dedicated to the victims of the tragic accident in Itaewon 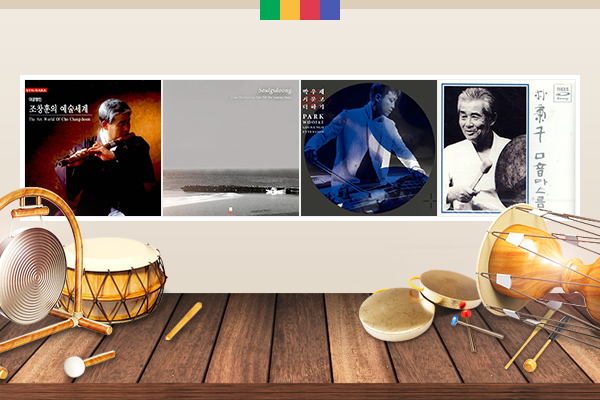 Next up is Korean traditional chamber music group Seul Gi Doong playing “From Evening to Dawn.” This haegeum piece was inspired by a snowy mountain scape at Seoraksan설악산 Mountain from dusk to dawn.

From Evening to Dawn/ Performed by Seul Gi Doong

Coming up next is a geomungo piece entitled “Pyoryu표류” meaning adrift. Geomungo is usually played by striking the strings with a stick called suldae술대. But in this piece the instrument is played by drawing a bow across the strings to produce a sound similar to that of the ajaeng아쟁. Here’s Park Woo-jae playing both the geomungo and yanggeum양금 to perform “Pyoryu.”

Today’s final piece is master singer Park Byeong-cheon’s “Eotmori엇모리 Prayer.” Among highly admired Monk Beopjeong법정’s writings is “May All Things Be Happy,” which wishes for every living being to be happy. This music piece, “Eotmori Prayer,” wishes for all things to be happy, not only the living but even those that have ceased to live. We offer this song for the victims of last Saturday’s tragic accident.