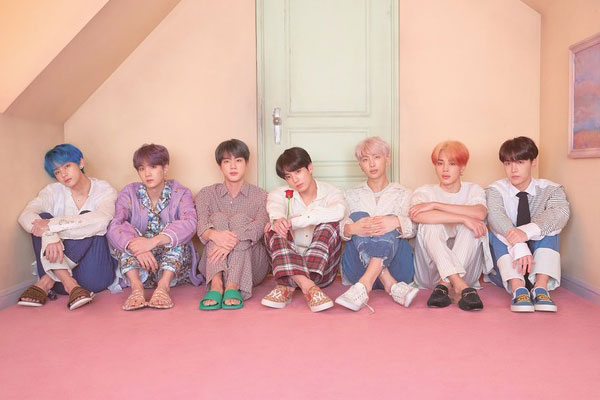 Global stars BTS will be performing again at the Billboard Music Awards this year.

The group will be performing at one of the biggest music awards ceremony in the U.S. which is slated to take place on May 1 at the MGM Grand Garden Arena in Las Vegas.

At the awards, BTS will showcase its latest collaboration for “Boy with Luv,” the title song from their new album “Map of the Soul: Persona”