Fly to the Sky to release new album 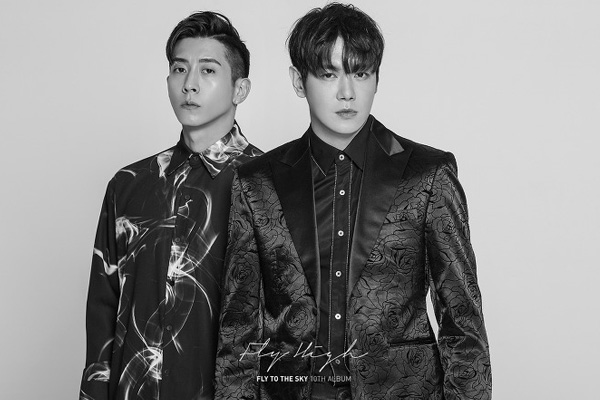 The R&B duo, Fly to the Sky, will be releasing their 10th album next week.

The duo, consisting of Brian and Hwanhee, has become one of Korea’s most popular R&B groups since debuting in 1999 with “Day by Day”.

The new album is titled “Fly High” and includes 13 tracks. A domestic concert tour for the new release will kick off next month.