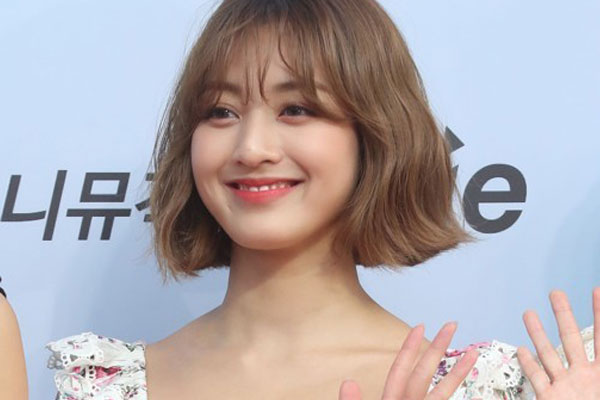 The management agency of girl band TWICE has warned it will take legal action against aggressive fans. The move comes after a band member was injured by a crowd of fans.

Jihyo from the group fell over and was injured due to disorderly and excessive photo taking by fans at an airport in Seoul. She has sustained a leg injury from the ordeal.