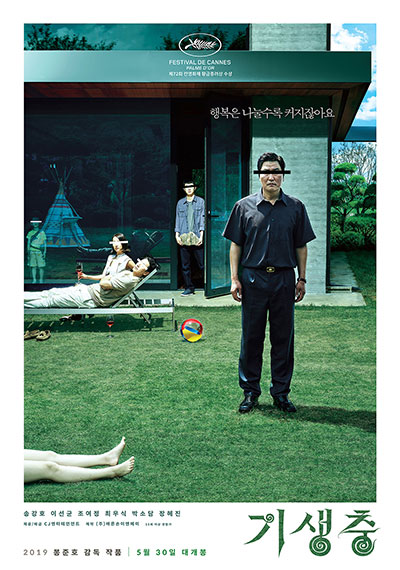 Bong Joon-ho’s black comedy “Parasite” ended its award show sweep by taking home the Best Picture award at the Oscars. The film has become the first non-English speaking film to win the Academy’s most prestigious award.

Only 11 other non-English speaking movies have been previously nominated for Best Picture at the Academy Awards.