BTS’ latest collaboration with Coldplay shoots to No. 1 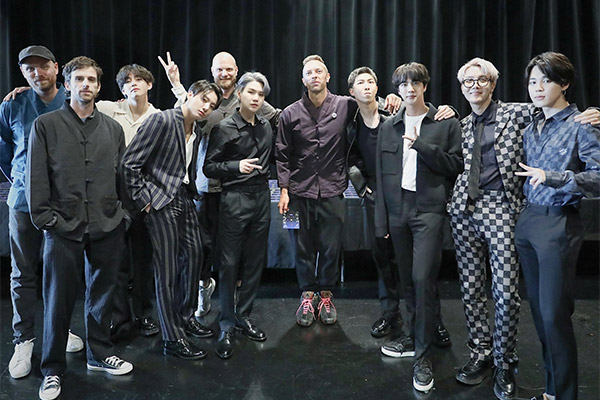 “My Universe,” a collaboration between BTS and Coldplay, hit No. 1 on Billboard’s Hot 100 chart.

Billboard said the single, released on Sept. 24, debuted at No. 1, replacing “Stay” by Kid Laroi and Justin Bieber.