GOT7 to make comeback with new EP 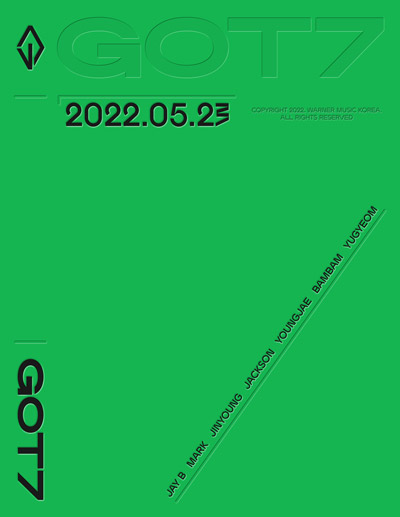 GOT7 is making a full-group comeback with the release of the self-titled EP “GOT7”.

The EP has been released May 23, and marks the septet’s return in more than one year since their last album “Encore.”

The new album has been written and produced by the bandmates. The lead track is “NANANA” which has been composed by leader Jay B.

Ahead of the new album release, the group met fans in person through a fan concert titled “GOT7 Homecoming 2022 FanCon” at SK Olympic Handball Stadium in Seoul from May 21-22.