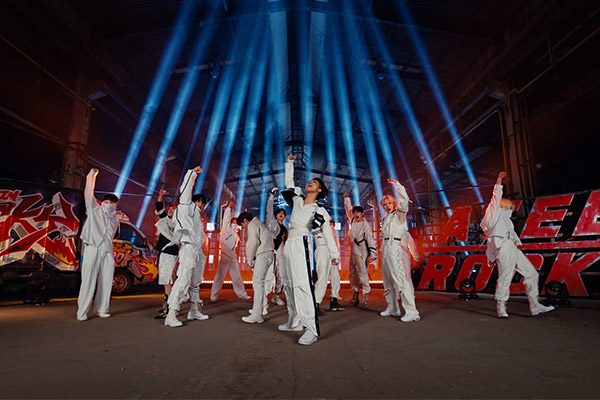 ATEEZ will release a new Japanese-language EP this month.

The group will release “Beyond: Zero”, its 2nd Japanese EP, on May 25. The new album will be the group’s first release in Japan since releasing “Dreamers” in July last year.

The EP will include seven tracks, including the lead “Rocky”.

The group will also hold its first-ever Japanese concert this summer. “The Fellowship: Beginning of the End of Japan” will be held in Yokohama from July 16-18.