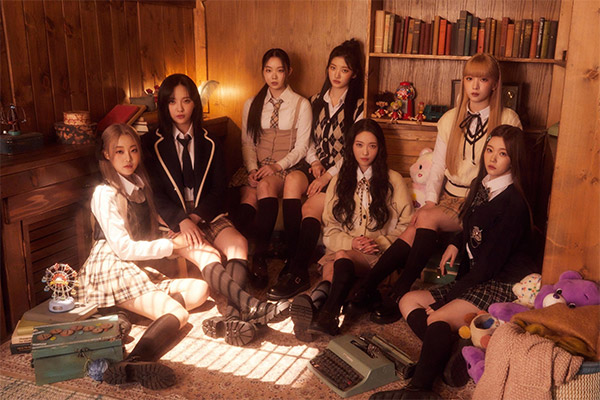 Girl-group Billie will be releasing new music in mid-July.

The group’s label said they recently finished shooting a music video and are in the final stages of preparing to officially return. Yoon Jong-shin participated in producing the group’s song, offering a new perspective on its unique narrative.

It has been five months since the group released its second EP, “The Collective Soul and Unconscious: Chapter One.” The rookie group, which has six members, debuted in November last year with their debut EP “The Billage of Perception: Chapter One.”