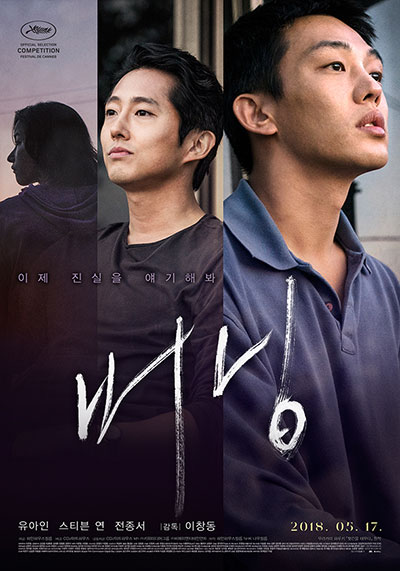 The film “Burning” has become the first South Korean film to be shortlisted for best foreign-language film at the Academy Awards.

Director Lee Chang-dong’s film was among nine foreign language Oscar contenders. Nominations for the 91st annual Academy Awards will be revealed on Jan. 22, 2019.

Meanwhile, the lead actor for the film, Yoo Ah-in, was also named as one of the best actors of 2018 by the New York Times.