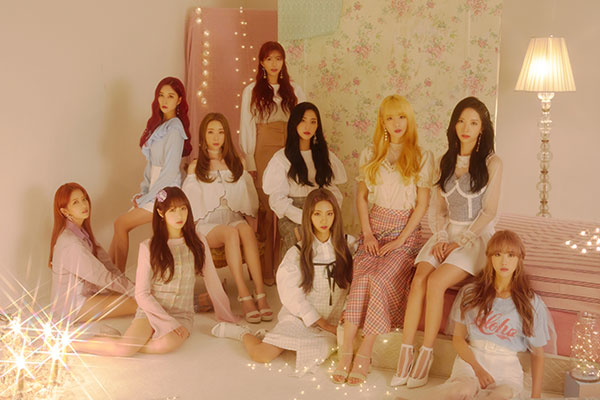 The girl group Cosmic Girls will make a comeback to the K-pop scene without three Chinese members.

The group, also known as WJSN, will be showcasing their new album “WJ Stay?” without the three Chinese members – Meiqi, Xuanyi and Cheng Xiao- due to the three members’ separate schedules in China.