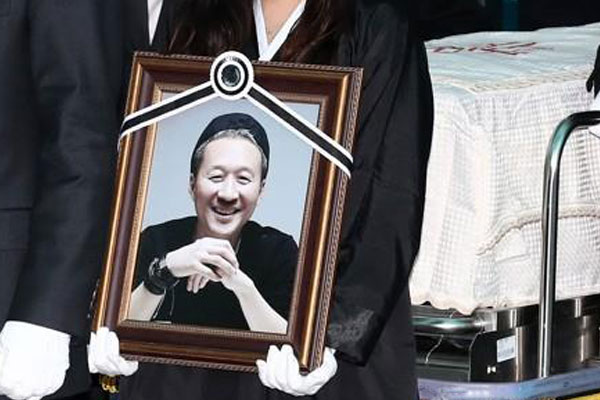 The drummer for one of Korea’s veteran rock bands, SSAW or Spring Summer Autumn Winter, has died of cancer.

Jeon Tae-kwan died of renal cancer on December 27. He was 56. Jeon and Kim Jong-jin started SSAW in 1988. The band went on to become one of the most influential and longest-running music acts in the industry.