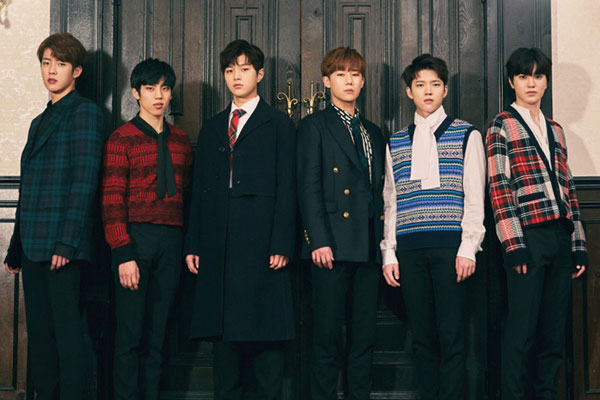 Popular boy band Infinite will be making a comeback to the K-pop industry with a new song next month.

The new release titled “Clock” is set for release on Feb. 13 and will be the group’s first music release in around a year.

“Clock” has been performed by the group for a limited group of fans at Infinite’s fan meeting event held in December.