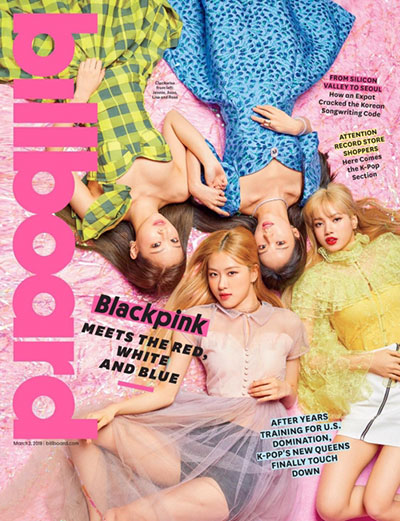 BLACKPINK has become the first Korean girl group to grace the cover of Billboard magazine. The group hit the cover of the popular American pop magazine’s March edition.

The issue carries a special interview of the group and a cover story on the group.

It is Billboard’s second featuring of a K-pop group in a year after BTS appeared on the cover in February last year. 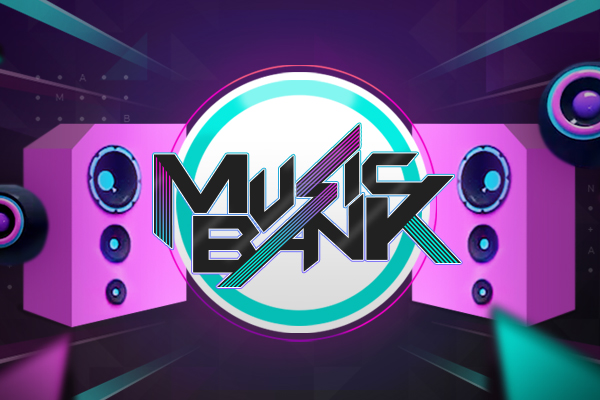