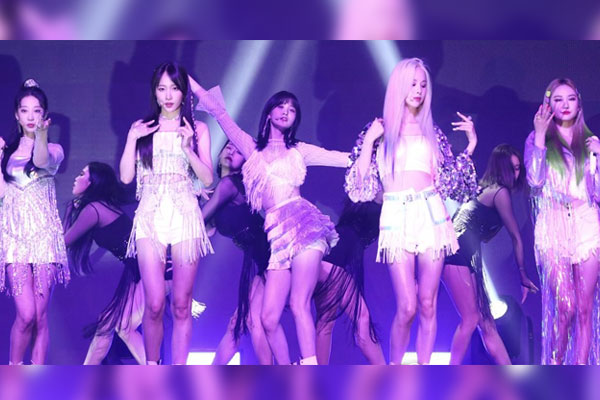 The popular girl group EXID has released a new album which is expected to be the final before undergoing restructuring.

As two of the members’ contracts terminate at the end of this month, the new album titled “WE,” is expected to be the last with all of the group’s five members in it.

The group has left open possibilities of bringing the full lineup back together for joint projects and is not planning on permanently disbanding.