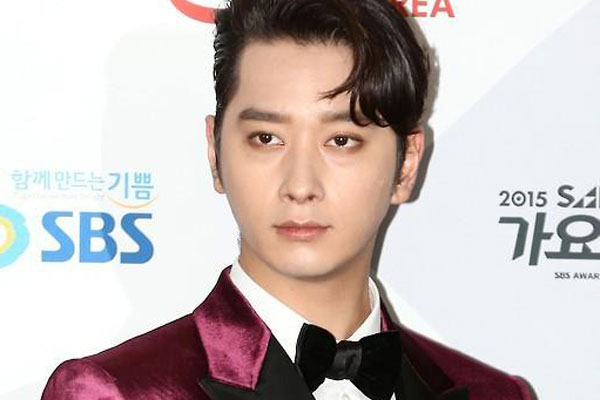 Chansung of 2PM has enlisted in the Army for his mandatory military service.

Three other members of the group, Jun. K, Nichkhun and Taecyeon, were there to bid him off as the singer began his 20-month service following five weeks of basic training in Yeoncheon, Gyeonggi Province.

Chansung is the last member of the group to be joining the military. Taecyeon was recently discharged from service.