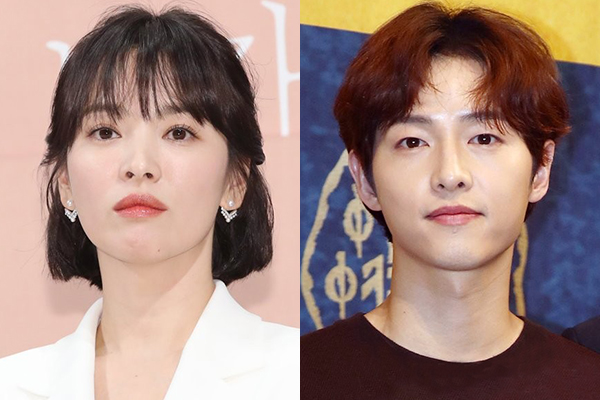 Celebrity couple Song Hye-kyo and Song Joong-ki are headed for divorce, just two years after their much-talked about marriage.

A law firm representing Song Joong-ki filed for court mediation for his divorce from the actress with the Seoul Family Court.

According to the actress’ agency, the couple have agreed on most of the terms of their divorce, indicating that the procedure may not take long.

A court-mediated divorce allows couples to legally end their marriage through negotiations, but a break-down in negotiations can lead to legal divorce battle.