I.O.I to get back together for new album 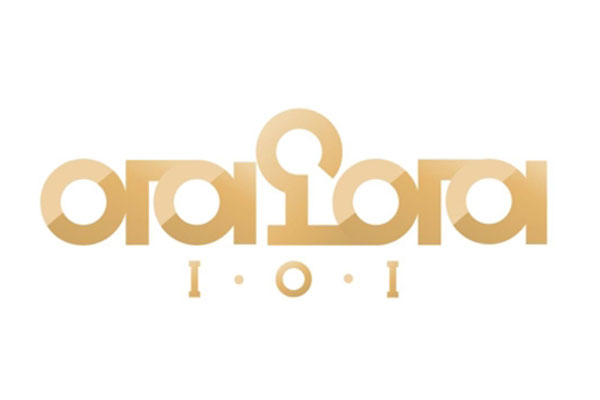 The project band I.O.I will be making a comeback as a nine-member group later this year.

The group plans on releasing a new album in October, which will be the first music release since the project band disbanded two and a half years ago. Instead of the original 11 members, the group will consist of nine, as Yoo Yeon-jung and Jeon Somi will not take part. Jeon Somi recently launched her solo career with her debut solo album.