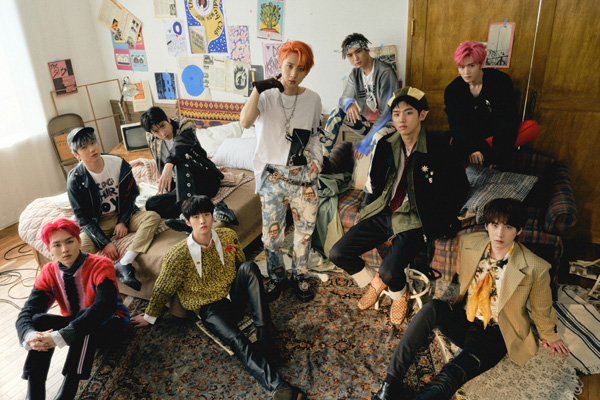 Popular boy band Pentagon has kicked off a world tour which will make visits to 23 different cities around the world.

The world tour, titled “Prism”,’ began in Seoul in April and will take the band to 23 cities across Asia, North and South America and Europe from August to December.

Ahead of the concerts outside of Korea, the band is set to release a new album in mid-July.