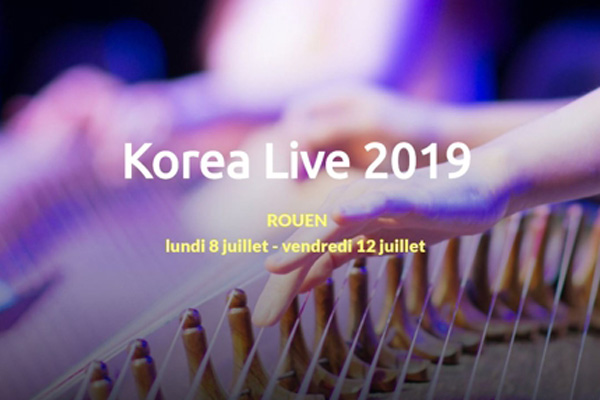 A cultural festival dedicated to Korea will be held in France next week.

The festival will be held in Rouen, France and will feature traditional music, art and street parades.

This year’s event is the sixth of its kind and will run from Monday through Friday and will feature Korea’s leading traditional music groups such as Gyeonggi Gayagum Ensemble, Nosang Poong Ryu and Deobuleo Soop.

Some 360 paintings and 40 handicraft works by Korean and French artists will also be on display.