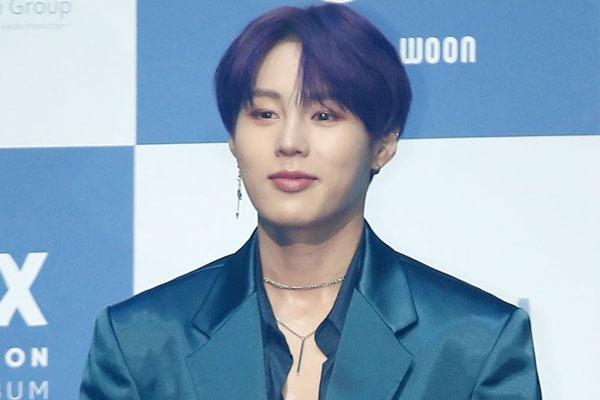 Ha Sung-woon, a former member of the popular project group Wanna One, has released his second solo album.

The singer's new album is perfect for the summer season with the medium-tempo pop song "BLUE" which is the main number from the five-track album. The title of the album is "BXXX" which the singer says can mean any four-letter word like blue, blow, burn, base or best.

From July 26-27, Ha is scheduled to throw the Seoul leg of his first solo concert series, "Dive in Color," before holding the Busan leg of the concerts on Aug. 3.