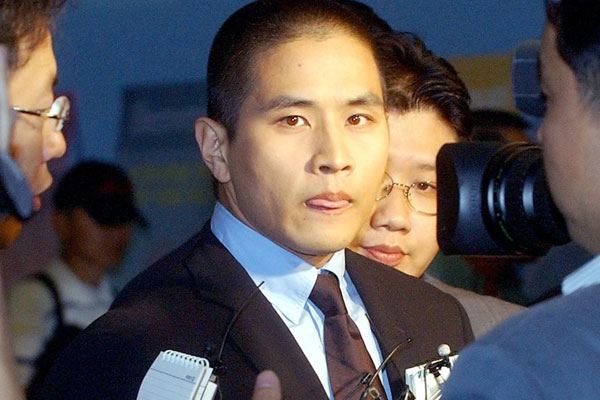 The Supreme Court has ruled against an entry ban placed on Korean-American singer Steve Yoo. Yoo was banned from visiting South Korea for the past 17 years after winning U.S. citizenship in an alleged attempt to evade military conscription.

Korea’s top court said it is unlawful for the South Korean government to refuse entry for Steve Yoo, who was once a successful singer in Korea better known by his Korean name Yoo Seung-jun.

Yoo became the subject of intense public criticism after he was granted U.S. citizenship in 2002, despite his promise to the public to fulfil his mandatory military duty. All able-bodied South Korean men must serve in the military for about two years.