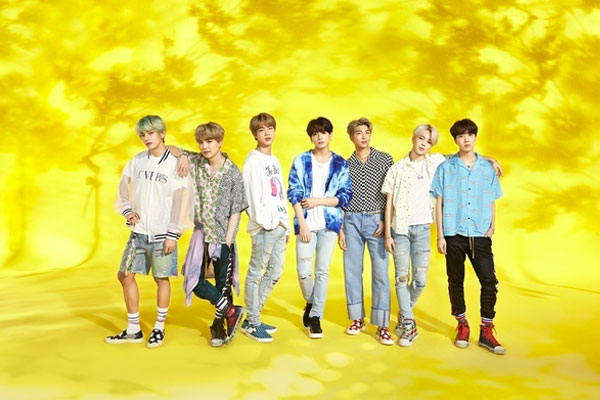 Over the weekend, the seven-member group performed at Shizuoka’s ECOPA stadium as the second stop of their tour’s Japanese leg, while the group previously performed at Yanmar Stadium in Osaka the week before.

The four concerts drew 210,000 spectators in total. The “Love Yourself: Speak Yourself” world tour kicked off in May in California and has since traveled to Brazil, England and France.