SHINee, Exo & NCT127 members to come together as one group 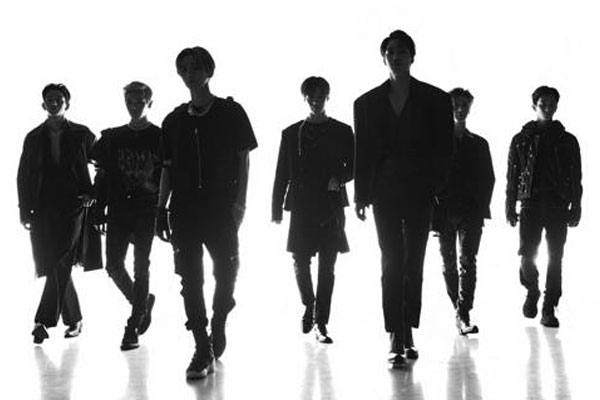 The move is under a joint project with U.S.-based Capitol Music Group and the goal is to globally launch a seven-member band called Super M which consists of members from SHINee, EXO and NCT127.

The team's lineup consists of Taemin of SHINee; Baekhyun and Kai from EXO; Taeyong and Mark from NCT 127; as well as Ten and Lucas from WayV, a China-based band created by SM.