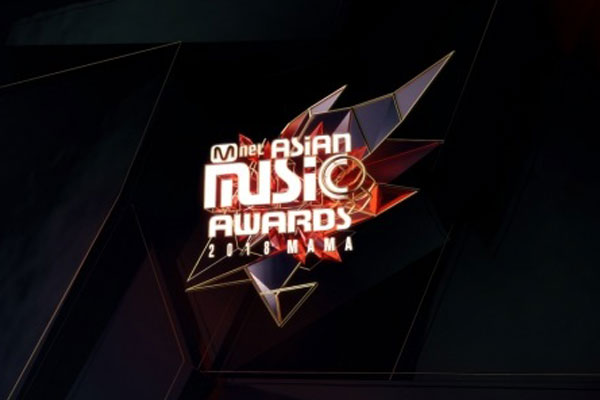 The Mnet Asian Music Awards (MAMA), the biggest annual K-pop awards series held outside of South Korea, is reconsidering Japan and Hong Kong as its destinations for this year's event.

Japan and Hong Kong have been among the biggest consumers of K-pop outside of Korea. As such, the two locations have hosted the high-profile K-pop event for the past two years, welcoming in an army of A-list K-pop artists to their cities, including BTS, Wanna One and actors Park Bo-gum and Song Joong-ki as show hosts.

However the two destinations are being reconsidered after a series of diplomatic issues surrounding them due to the ongoing boycott of Japanese products in Korea and the ongoing protests in Hong Kong.

As such, organizers are looking for alternative cities to host the 2019 event. However, they are undecided about when the final decision will be made.