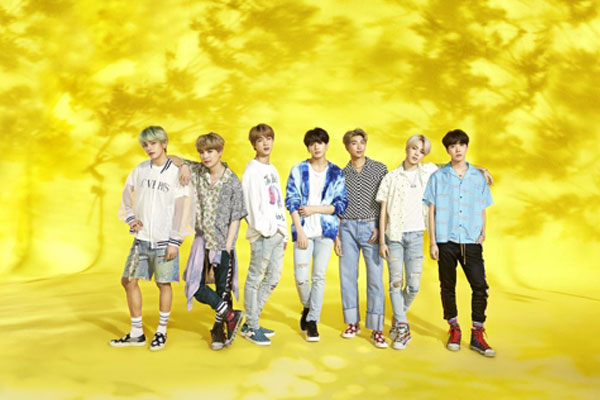 Global K-pop stars BTS will be taking a hiatus to take a break from their busy activities both at home and abroad.

The group has released back-to-back albums which both topped the Billboard charts and will be taking a well-deserved vacation, the first official one since their debut.

The group’s label did not give a timeline for their return, but said all seven members will be spending the time in their own way before coming back to repay fans’ support with better music.