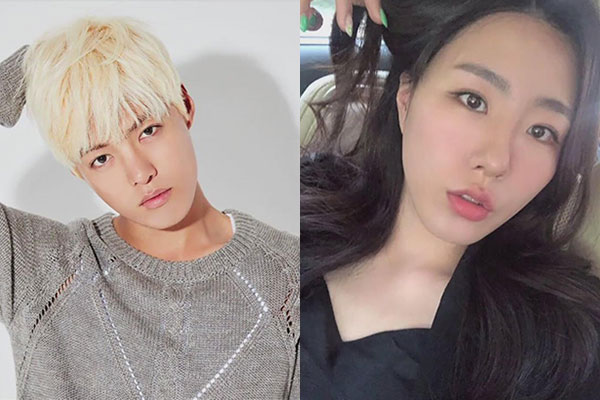 Former South Korean speed skater and Olympic champion Lee Sang-hwa and singer and entertainer Kangnam will be getting married later this year.

Their wedding is slated for October 12. The two first met through a reality show on terrestrial TV called “Law of the Jungle” in September last year. The couple confirmed their relationship in March this year.

Lee is one of the most successful female athletes in South Korean speed skating, winning the gold medal in the women’s 500m at the 2010 Vancouver Winter Olympics and at Sochi four years later. She announced her retirement in May.