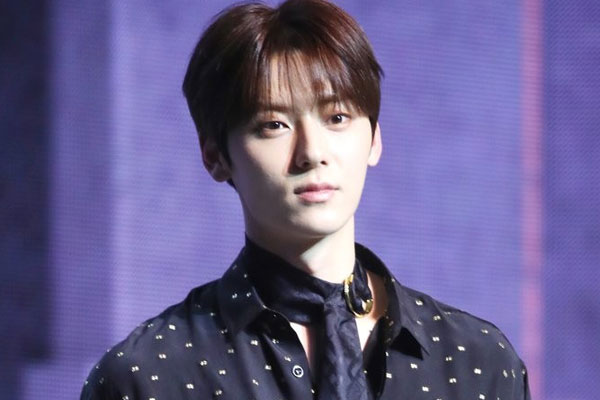 Hwang Min-hyun, a member of the boy group Nu'est, will be starring in a musical.

It's the singer's first acting role as Count Axel von Fersen, in the famous musical, "Marie Antoinette." The show has kicked off its three-month in Seoul recently.

The move was rather unexpected as he was at the height of his K-pop career as a member of Nu'est and former member of the popular project band Wanna One.