NCT 127 to perform in New York this month 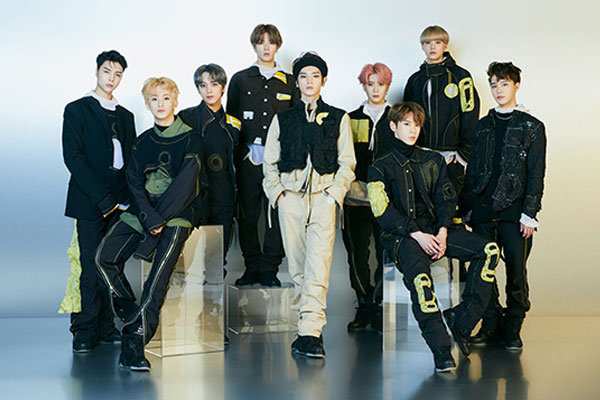 The popular boy band NCT 127 will be performing at an annual charity concert in New York this month.

They will become the first K-pop artists to perform at the Global Citizen Festival which will be held at Manhattan's Central Park on September 28. The group will be joining the star-studded lineup including artists such as Queen, Alicia Keys and Adam Lambert as well as actor Hugh Jackman.

The Global Citizen Festival is an annual music fest which began in 2012. It is organized by the Global Poverty Project.