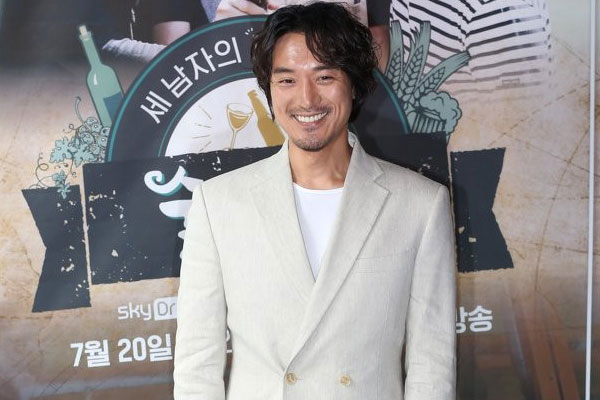 Actor Kim-Min-jun will become the brother-in-law of K-pop star G-Dragon. He will marry the singer’s older sister, Kwon Da-mi, in October.

The 43-year-old actor admitted he was in a relationship with Kwon in June. Kwon works in the fashion business and is an influential fashion icon in Korea, being listed as one of 2017’s Fashion People 500 by British fashion magazine “Business of Fashion.”

Kim Min-jun is set to come back with a film in 2020 titled “Sorikkun.”