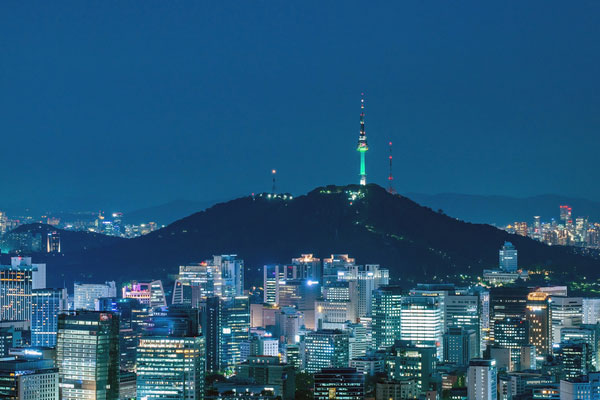 Seoul city has plans to invest 482 billion won to transform the city into a music hub.

The move is seen as building on the K-pop momentum spurred by boy band BTS. Under the five-year plan, the Seoul Metropolitan Government will take on nine projects aimed at nurturing the local music industry, increasing musical exchanges with cities around the world. The scheme also aims to expand musical programs for Seoul residents.

Seoul city is benchmarking Liverpool and Aspen as cities that have successfully become global music hubs.