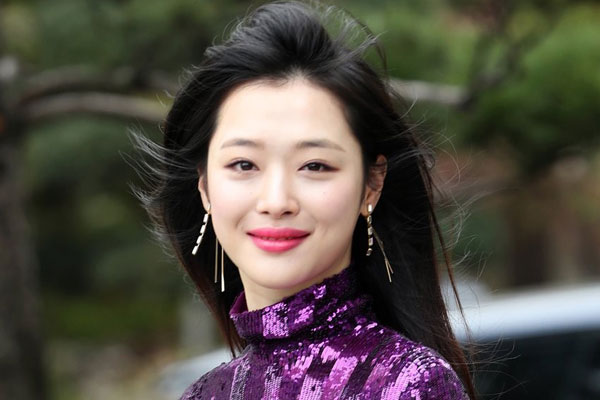 South Korean singer and actress Sulli has been found dead.

The body of the 25-year-old, whose legal name is Choi Jin-ri, was found by her manager at around 3:21 p.m. at a two-story house in Seongname, Gyeonggi Province.

Police are investigating the cause of her death on the assumption that she may have taken her own life.

Police have said a handwritten memo was found but it was not a suicide note. The singer and actress suffered from online abuse.