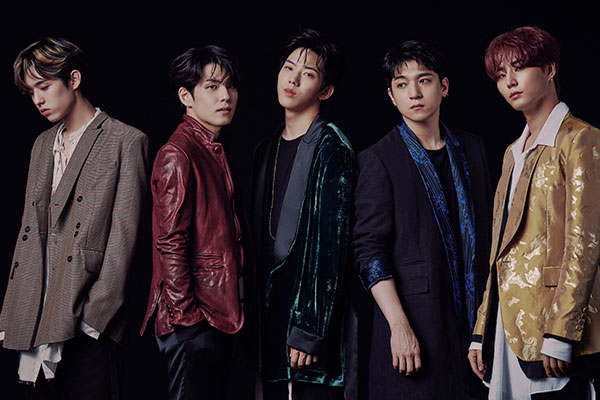 Titled, “The Book of Us: Entropy," the 11-track record is the group’s first music release since their previous EP which was released in July.

The group is currently in the midst of its 2nd world tour, bringing the band to 26 cities across the globe until Jan. 31, 2020.