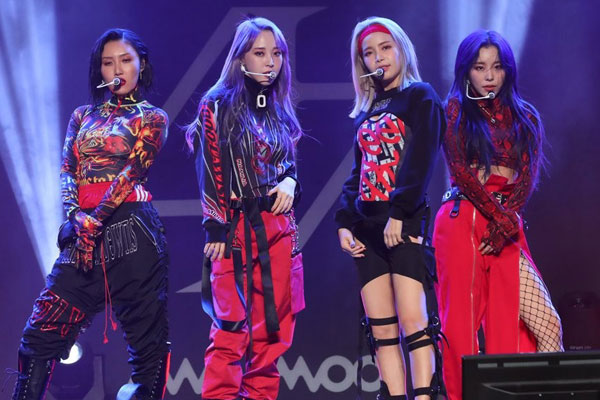 The album is fronted by a brassy, girl-crush number called “HIP” but also carries the band’s signature soulful vocal works. The lead track advocates female power, a quality the group has been supporting throughout their career.