BTS will not be exempt from military service 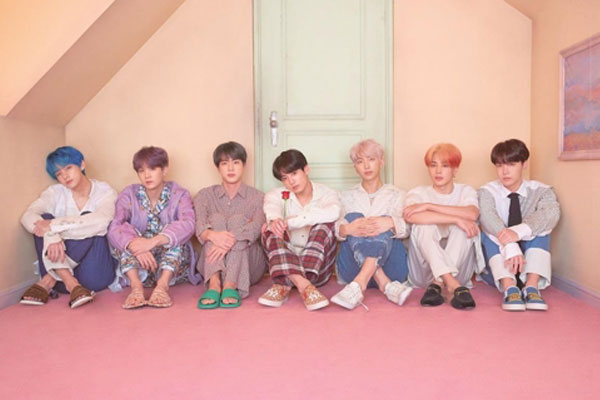 Global stars BTS and other popular K-pop boy bands will not be exempt from mandatory military service.

The announcement comes from the culture minister who said that unlike classical arts or sports, it is difficult to fix the selection criteria for the popular culture and arts fields, making it difficult to institutionalize a waiver system.

The move comes as the government has been facing growing calls to allow BTS members to be waived from military service in a similar manner to award-winning athletes or classical musicians. A government task force has been working to change the guidelines for military conscription and waivers, to increase fairness.