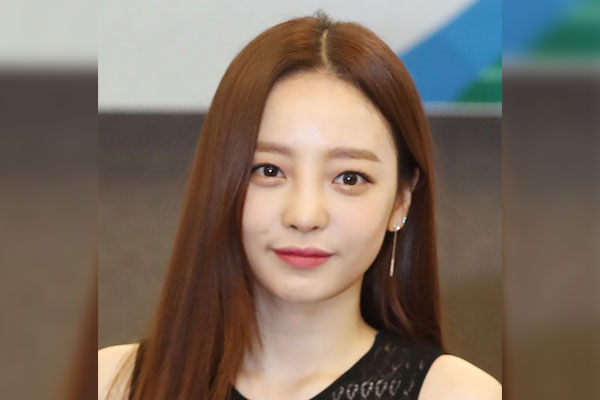 Police have found a "pessimistic" note hand-written by K-pop singer Goo Ha-ra, who was found dead at her home in Gangnam-gu, Seoul, on Sunday.

Police say the note was on a living room table but did not reveal any details except that it was pessimistic. It is also unclear whether the note was a suicide letter.

Goo debuted as a member of now-disbanded K-pop girl band KARA in 2008. The group enjoyed global popularity, especially in Japan, with a string of hit songs. The group disbanded in 2016.