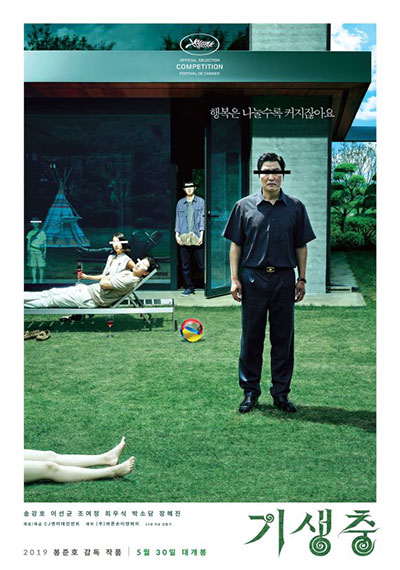 During a ceremony held at the Beverly Hilton on Monday (Korean Time), the black comedy film won the honor over other foreign films such as “Pain and Glory” by Pedro Almodovar etc.

It is the first time that a Korean film has won a prize at the U.S. Golden Globes. Although the film was also nominated for best screenplay and best director, it failed to win either.