‘Parasite’ in talks to be remade into TV series in US 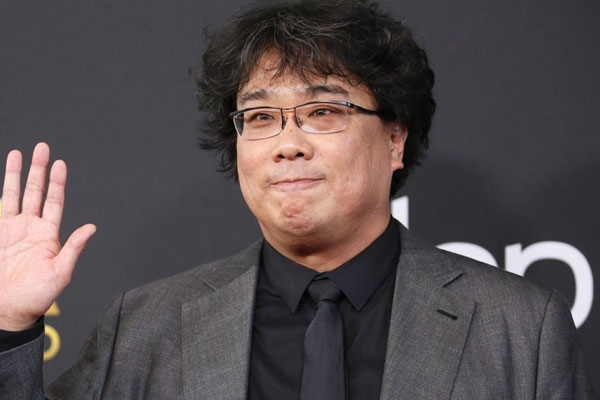 Bong Joon-ho’s “Parasite” is currently in talks to be remade into a TV series on the US cable channel HBO.

According to CJ ENM, Bong Joon-ho and Adam McKay will participate in the project as executive producers with HBO. Adam McKay is an American filmmaker and screenwriter who directed “The Big Short” (2015) and “Vice” (2018).

Insiders say an agreement has almost been reached on the product of the series based on the sensational thriller which won the top prize at this year’s Cannes Film Festival.