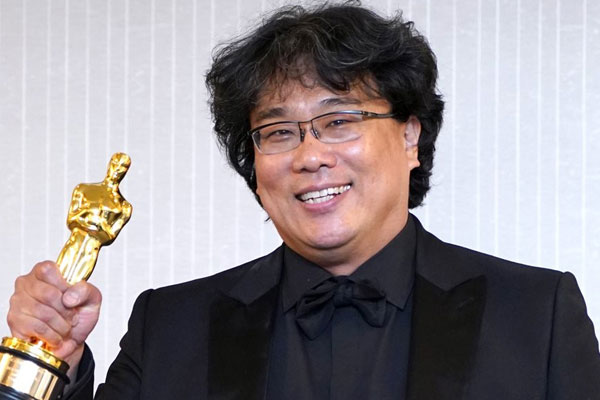 With the nominations, the black comedy film has become the first South Korean movie to compete at the world’s biggest film event.

The Academy of Motion Picture Arts and Sciences unveiled its final list of nominations for the 2020 Oscar Awards which will be held on Feb. 9.

“Parasite” earned six nods for best picture, best directing, best original screenplay, best international feature film, production design and film editing. It is the first time that a South Korean-made film has made it to the final nominees list of the Academy Awards.