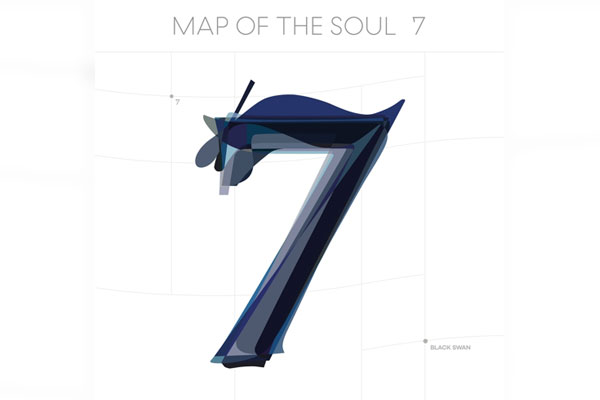 K-pop super band BTS has unveiled a brand new single from their upcoming album which is slated for release next month.

The track is titled “Black Swan,” and is part of the upcoming “Map of the Soul: 7” album which will hit shelves on Feb. 21.

“Black Swan,” is an exploration of BTS’ inner selves as artists, and a continuation of the theme of exploring one’s ego, as shown through their 2019 album “Map of the Soul: Persona,” inspired by Swiss psychiatrist Carl Jung’s theories.