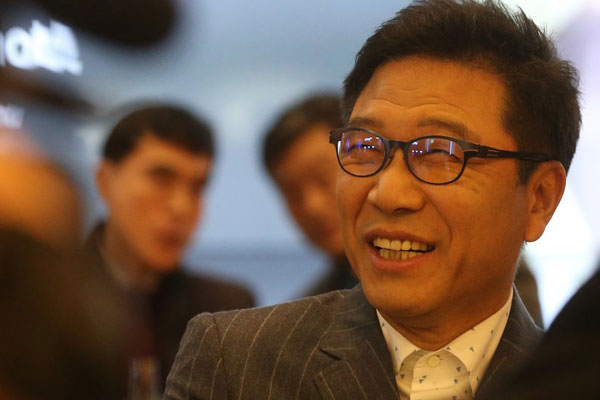 Lee Soo-man, founder and chief producer of South Korea's biggest K-pop label, SM Entertainment, has been recognized by Billboard as one of the world’s influential music industry leaders.

Lee was the only South Korean listed on the magazine’s “2020 Billboard Impact List” which recognized 22 individuals for their influence over the future of the global music scene.

Other figures on the list include Melissa Ormond of U.S.-based AEG Presents, who has produced concerts for artists such as Katy Perry and Alicia Keys.