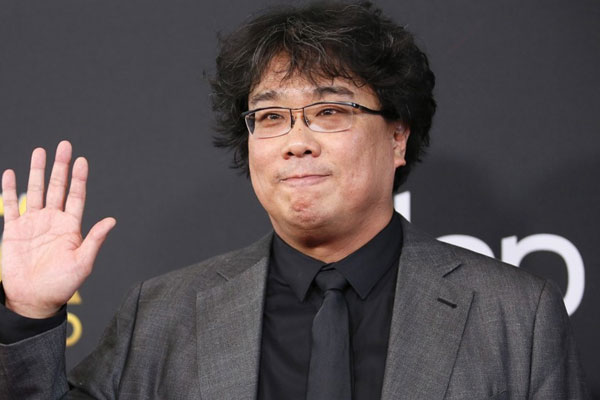 The film won for Best Foreign Language Film and Best Original Screenplay at the awards, which was held at London’s Royal Albert Hall on Sunday (local time).

It is the second time that a South Korean film has won an award at the BAFTAs following Park Chan-wook's "The Handmaiden," in 2018.