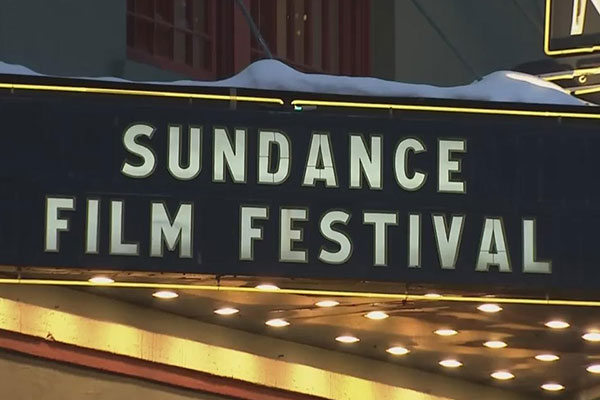 A Hollywood film directed by a Korean-American has won top prizes at the Sundance Film Festival.

The film “Minari” is directed by Korean-American Lee Isaac Chung and features among others, veteran South Korean actress Youn Yuh-jung. The film won the US Grand Jury Prize and the Audience Award in the Dramatic category at Sundance held in Park City, Utah on Sunday (local time).