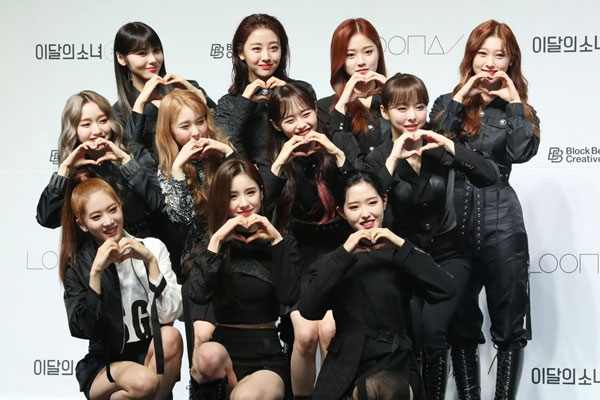 The list of countries include the United States, Australia, Brazil, Canada, Britain, Peru and Egypt.