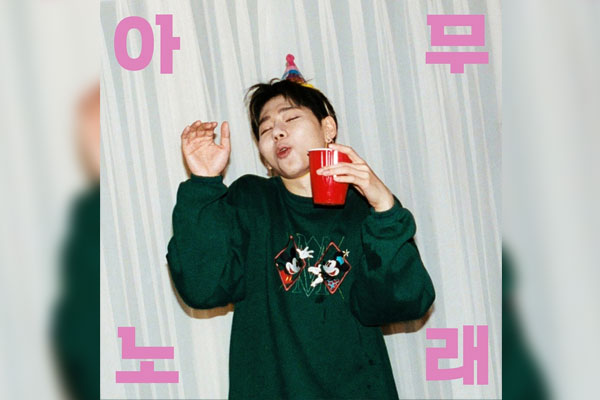 Since its release in January, “Any Song” has stayed on top of daily digital song charts of major online music streaming services. In addition to the song’s catchy lyrics and tune, a star-studded cover dance challenge that went viral has helped with the chart rankings.

WINNER's Mino, K-pop diva Lee Hyori, Crush and other high-profile Korean stars have filmed and uploaded their own dance videos covering the song.