BTS to premiere new album on US late night show 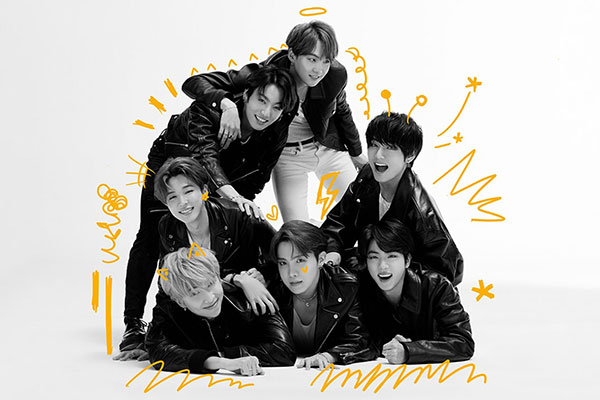 Global K-pop stars BTS will debut the title track of their upcoming album on the late night US TV show, “The Tonight Show Starring Jimmy Fallon.”

The group will appear on a special episode of the show on Feb. 24 (US time). Their new album “Map of the Soul: 7” is slated for official release on Feb. 21.

The special show will feature BTS' interview with Jimmy Fallon as well as their tour of symbolic spots in New York.